This 12 months program focuses heavily on game assets development across all platforms. Students wanting to get into the games industry as artists or designers, will find this program extremely relevant. Emphasis will be placed on creating assets, animation for games and designs suitable for deployment across all platforms and also artistic styles for different games genres.

The goal will be for students to achieve high level of proficiency in their game art craft. They will graduate with a demo reel showing an impressive array of game assets or animation skills as well as a deployable game using UNREAL engine.

Students will graduate with the WSQ Diploma in Animation awarded by SkillsFuture Singapore, a statutory board under the Ministry of Education.

In the 1st term, students will commence in earnest learning the UNREAL game engine, together with foundation classes on art and design. Students will also master essential software skills such as Maya, Zbrush, Substance Painter and etc to support their artistic process.

In the 2nd term, students will commence their specialisation in either Animation or 3D Modeling. The Modeling specialisation will continue to hone their artistic development for creating game assets, from game characters, creatures, non playable assets as well as environment. Animation specialisation students will dive into body mechanics, idles, fight scequences, understanding cleanup for motion capture and many more. Regardless the specialisation, they will master essential processes in these areas and also test it in simulated game environment.

In the final term, students will put together their assets into UNREAL and create a simple playable demo, using their own created assets. They will also work on their personal specialised demo reel, showcasing their abilities to handle various asset type creation or animation.

The curriculum delves in-depth to allow students to gain the artistic and technical skills for triple A Games productions. After month 4, students will choose from one of 2 specialization tracks.

Focus on executing the performance of digital characters, especially in the area of advanced body mechanics to creature animation.

Be mentored by top professionals with years of experience working at studios such as Ubisoft,Bandai Namco,dISNEY, Weta Digital & Lucasfilm.

Over 87.5% of our graduates are hired in the creative  industry. This means that they are practicing what they learn and are immediately deployable by media production companies upon graduation.

Students will learn advanced techniques in deploying their game assets in UNREAL engine. Students will also understand 1st hand, how to deploy their assets in an industry grade game engine and export a playable demo.

Most recently in The Rookies 2019, we were ranked 6th in "Best Game Design Schools in the World" out of 500 schools worldwide! All credits to our students and alumni!

For eligible Singaporeans and Permanent Residents, you will be entitled to a SGD 19,600 course fee subsidy from SkillsFuture Singapore. More funding may also be available subject to eligibility.

Learn from the Grandmasters

Learn from some of the leading professional artists in the entertainment design industry, such as Derrick Song, Julian Khor and Azarudeen! 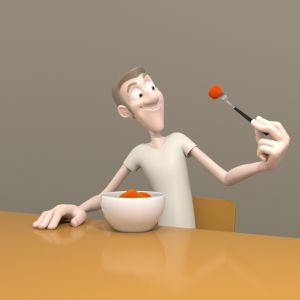 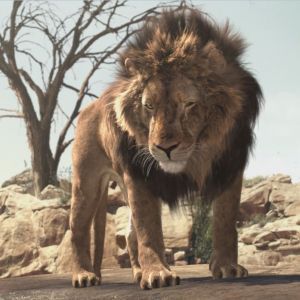 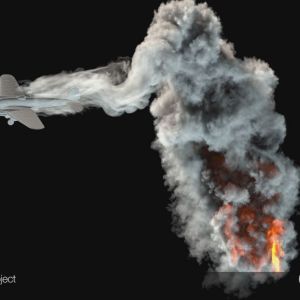 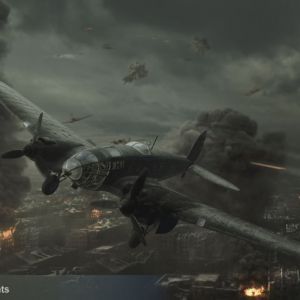 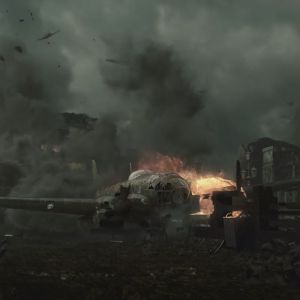 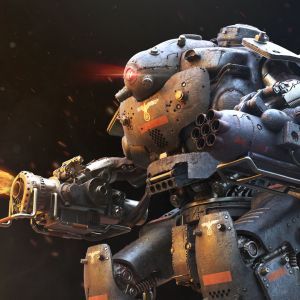 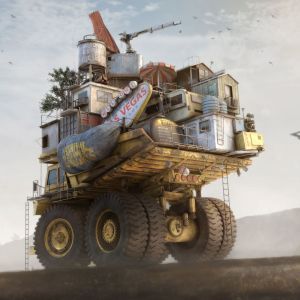 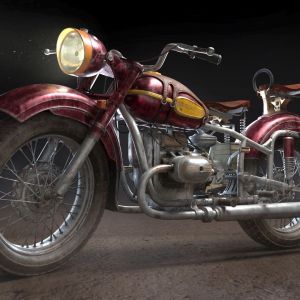 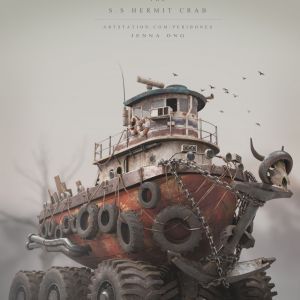 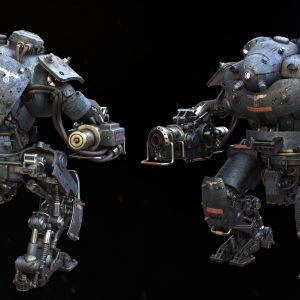 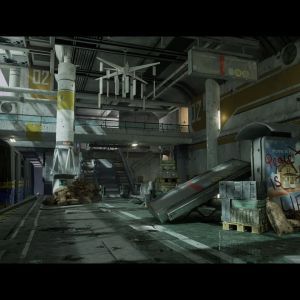 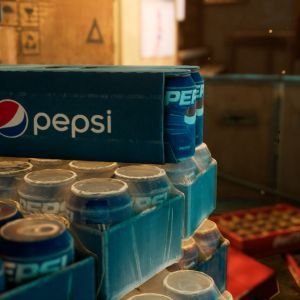 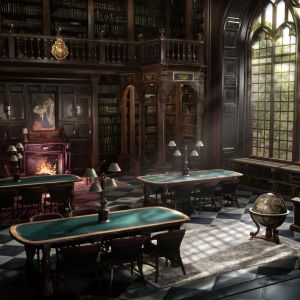 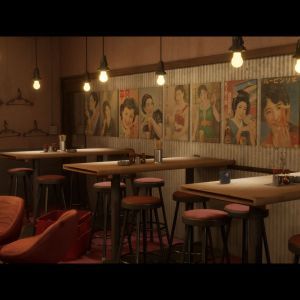 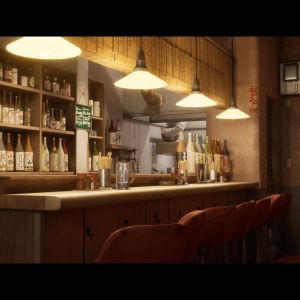 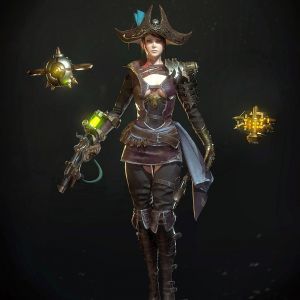 "...Putting deadline first, means you finish everything and everything in good quality."
Hachi Chou . Cambodia

Game artists are instrumental in creating the naturalistic and realistic worlds and mind-bending visuals in games, from building 3D assets, animating to final game engine deployment. They are also increasingly sought-after in industries including medical, defence, virtual-reality, simulations and industrial design.

work on various aspects in a production process within a studio. They are usually equipped with skills in areas like Modeling as well a good grasp of animation. These artists are very sought after in the games industry as they are versatile in their skills and are also adaptable to different production aspects.

create the visual elements of a game or film, such as characters, scenery, objects, vehicles, surface textures, clothing, props, and even user interface components. They also create concept art and storyboards which help communicate the proposed visual elements during the pre-production phase.

are artists who have a good sense of rhythm. They create the illusion of life into inanimate objects, making them move believably. Similar to a puppet master, an animator manipulates a 3D game model character and breathes life into them. Making these assets, talk, dance run, cry, laugh and joke, game animators are one of the most essential parts of the production process.

are artists who utilise Unreal and work with other artists to assemble a scene or a shot. These artists work with layers upon layers of game assets, and put them altogether to achieve the final games and even cinematic look. They typically have a strong artistic sense in order to create the look that game makers requires.

are artists who have a sensitive eye for logic as well as world rules and culture. These artists work on the design of the game for various levels. Their role is to prepare game level so that the game can flow seamlessly between areas as well as respecting the culture and world rules of the game.

Thinking of applying? Read about the admissions process, or make an appointment with our Career Advisors to find out more.

Each class is capped at a maximum of 25 students.
Classes are usually full 3 to 6 months before the start date, so please apply early!

Above the age of 16
GCE 'O' Levels or equivalent with 3 Passes (C6 & above), including English

All applicants must submit a portfolio and pass an interview with our faculty lecturer, before final acceptance into the program.

Our friendly Career Advisors can help you understand more about our curriculum, what companies are looking for, and above all how to better prepare yourself for the industry. Make an appointment with us so we can help you make an informed decision!

When you are ready to apply, submit the Online Application to initiate the admission process. We will contact with you within 3 days to guide you through the rest of the process.

Subscribe to our newsletter and be updated with our latest news!